Bo at the Beach 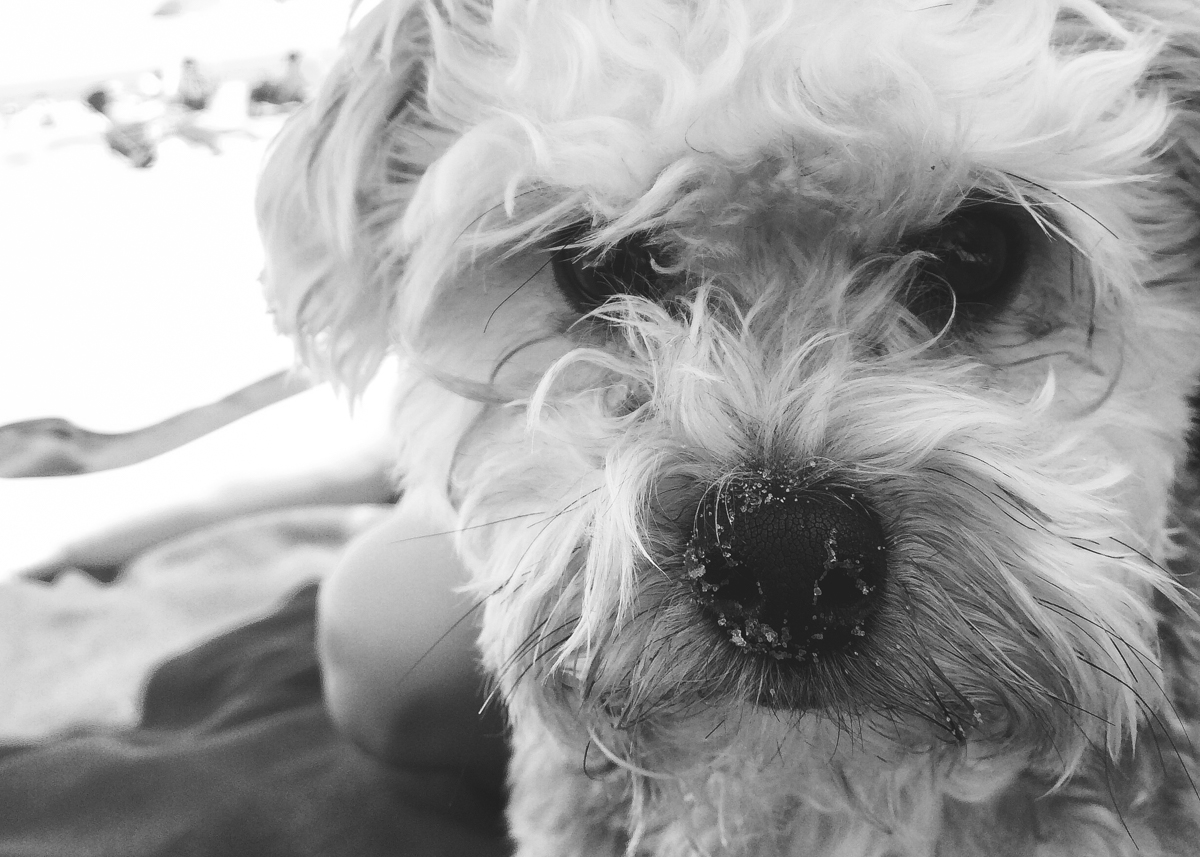 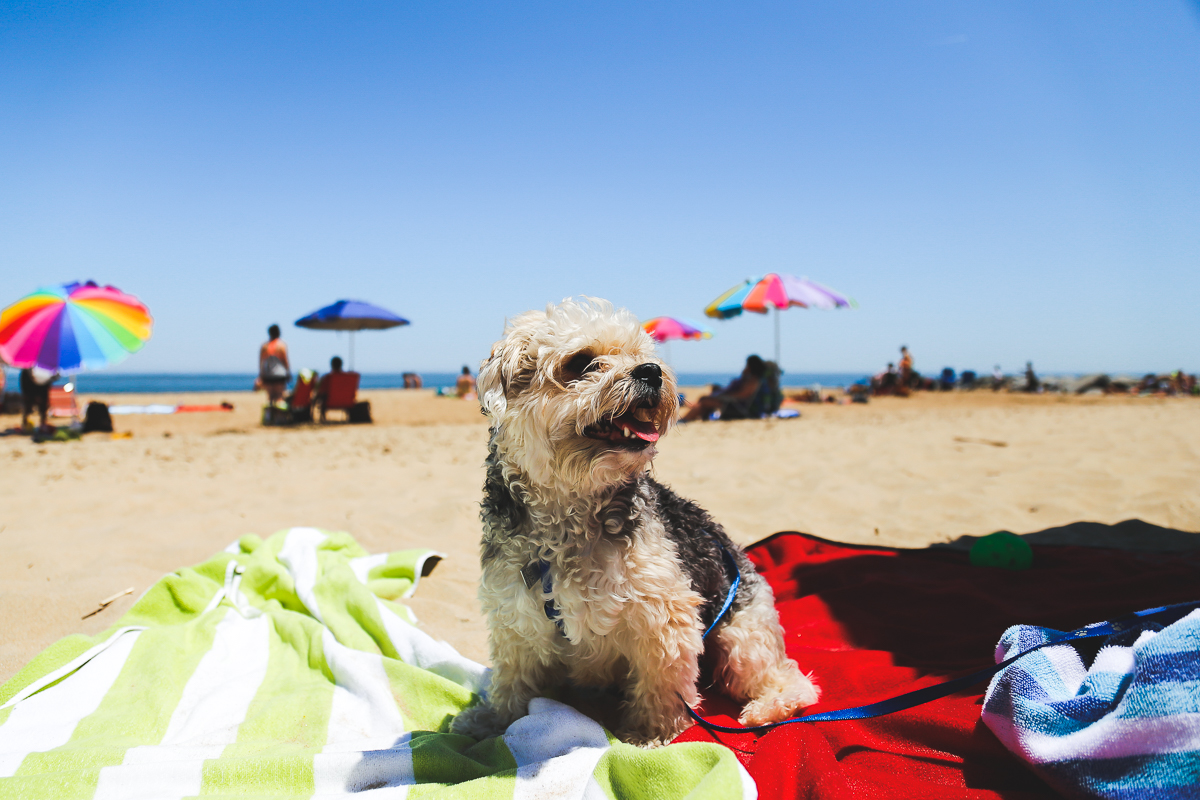 The East Coast is pretty accommodating to pups. When we first moved out here, we knew we had to get a dog because all of our neighbors had dogs. Okay, questionable rationale, but Alexandria is like dog central! When you walk down King Street the pups are seated outside at all the restaurant patios with their owners, and there are even “yappy hour” events. All of this was a whole new world for me, considering the closest indoor pet I had to a dog was a hamster.

The beaches are no exception when it comes to accommodating the canine breed. When we found out Bo could go to a lot of the Atlantic beaches, we were sold on a coastal trip. The Atlantic Ocean is only about 2 1/2 hours from DC depending on which beach you choose as a destination. A lot of the beaches have restrictions for dogs, limiting access from May to September during the busy season. They also don’t typically allow dogs at the swimming beaches, but most of the fishing areas are fair game. On a colleague’s recommendation, we decided Cape Henlopen, a Delaware state park, was a great place for Bo’s first sandy adventure.

We ventured out to the beach on Memorial Day weekend. Bo’s hair was pretty long so I think he was probably feeling a little too warm for sunning, but we kept him cool with extra ice cubes. Unfortunately, in May the water is still a bit too cold for a dip. Bo spent entirely too much time munching on sand, which was tough to police. He also kept finding little pieces of driftwood that were clear chew toys as soon as they were spotted.

My favorite part of the trip was the drive home – the smell of sunscreen filling the car and a happy but sleepy, sand-covered pup on my lap. Those are the kind of beach memories I will truly cherish. 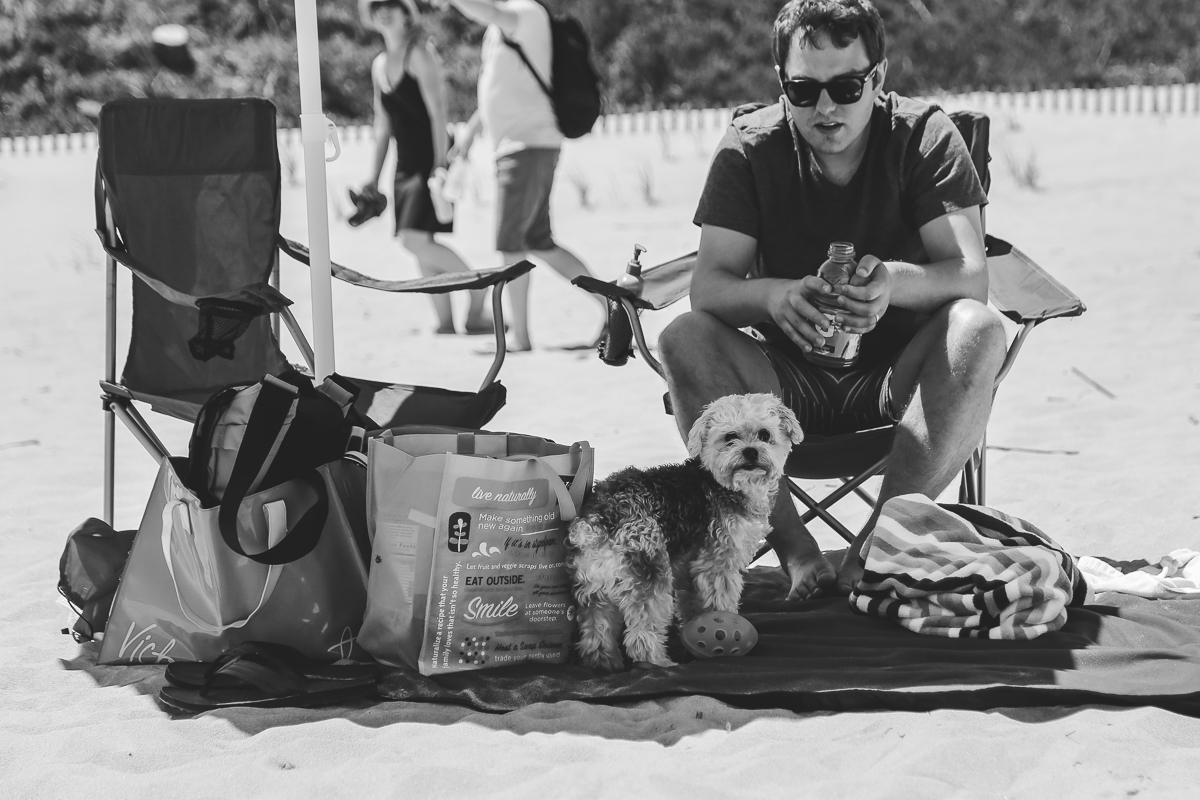 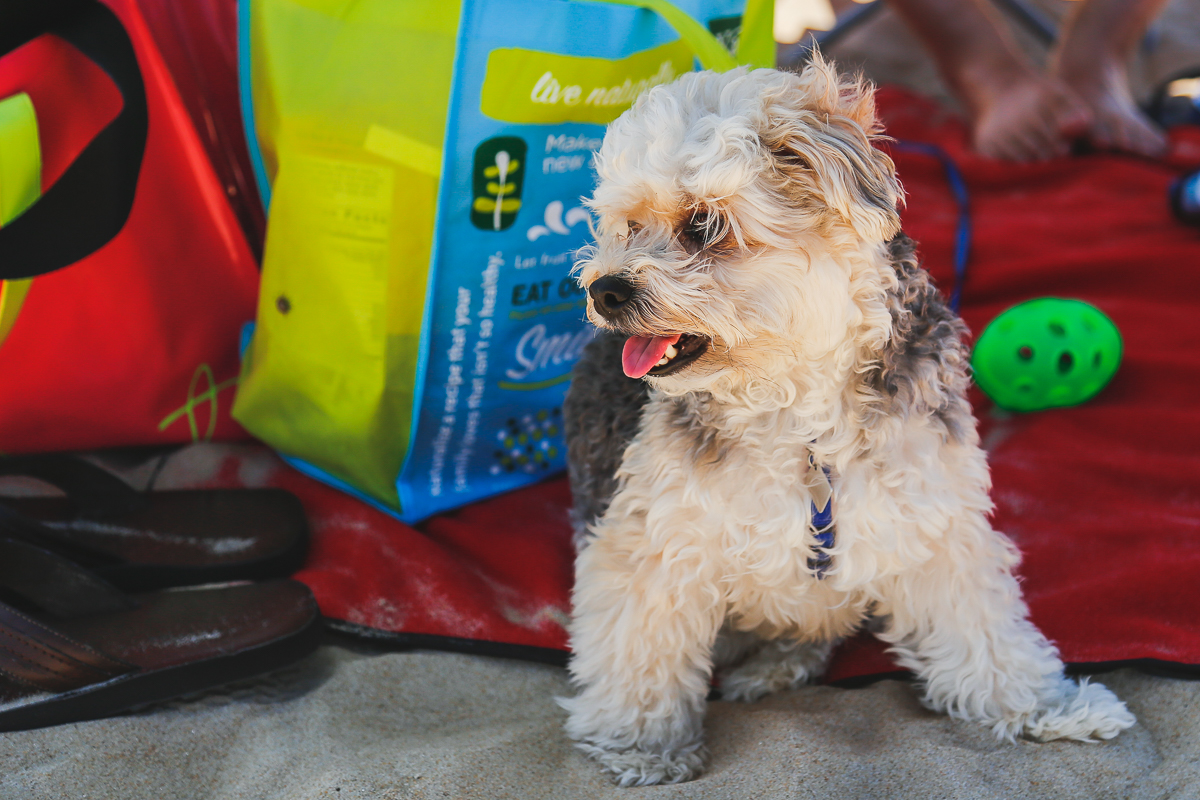 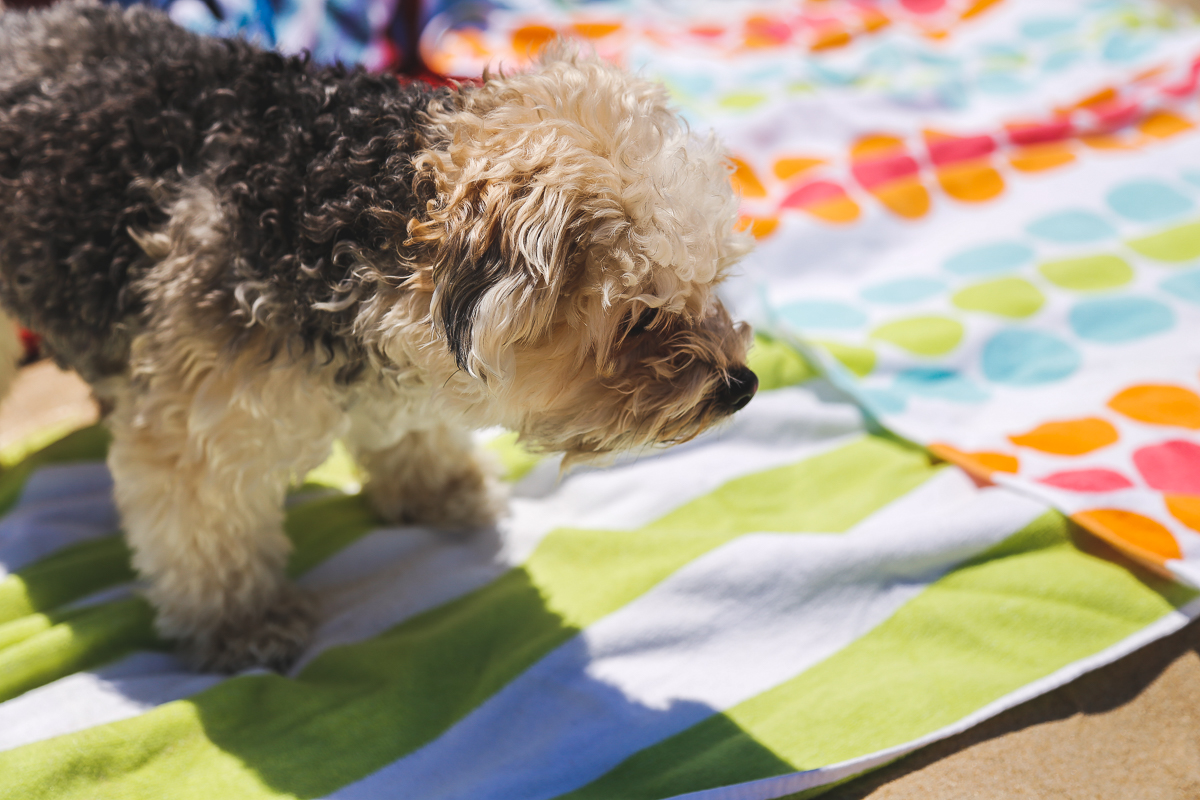 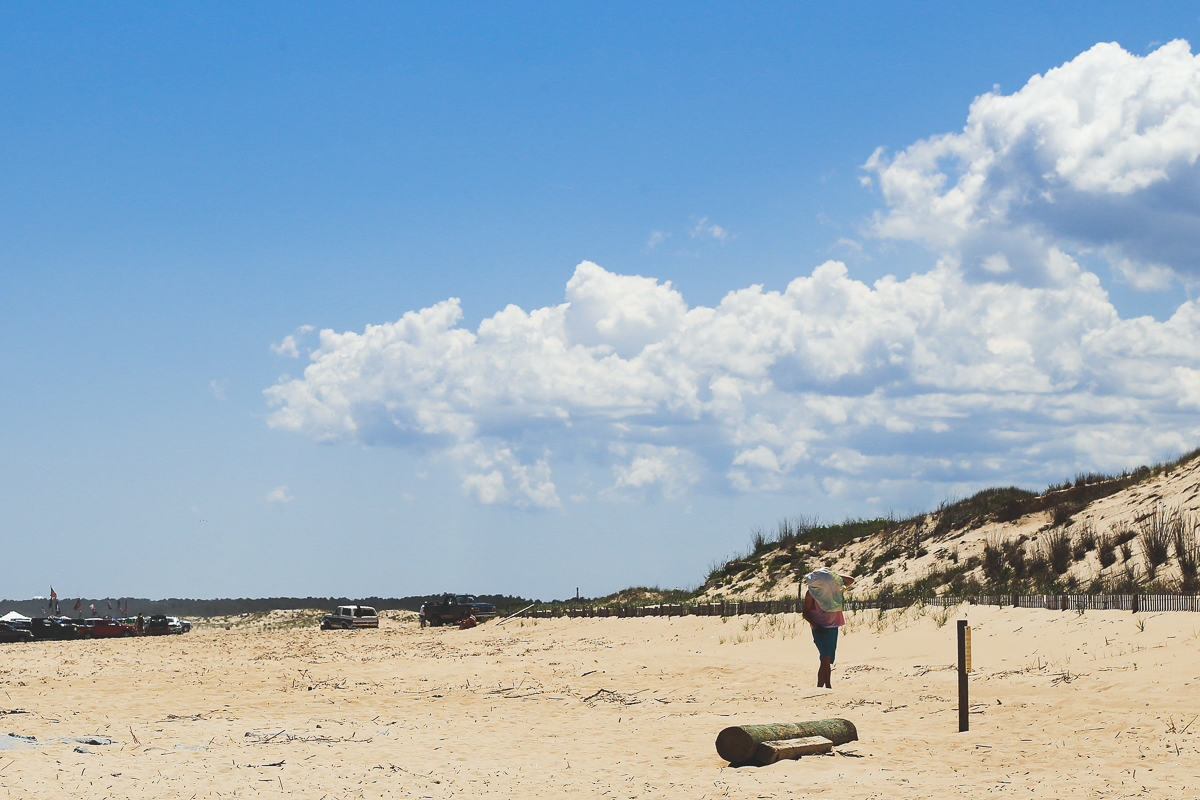 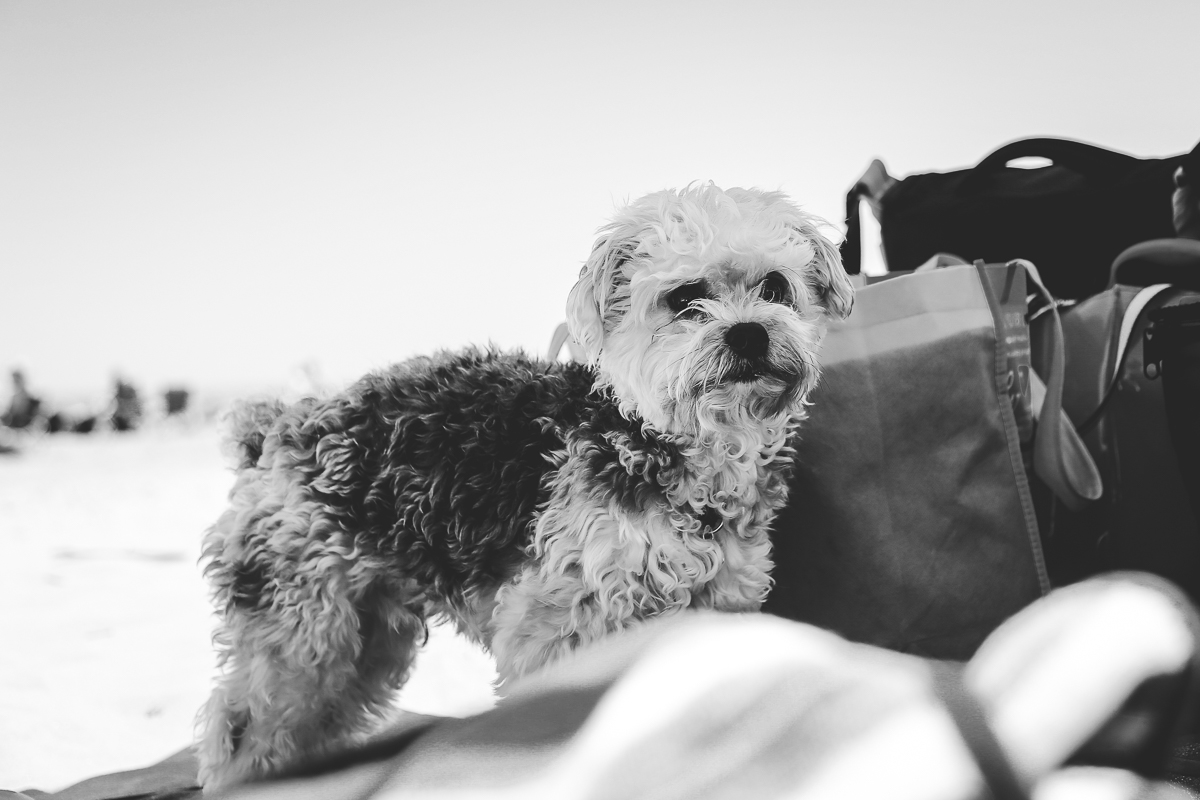 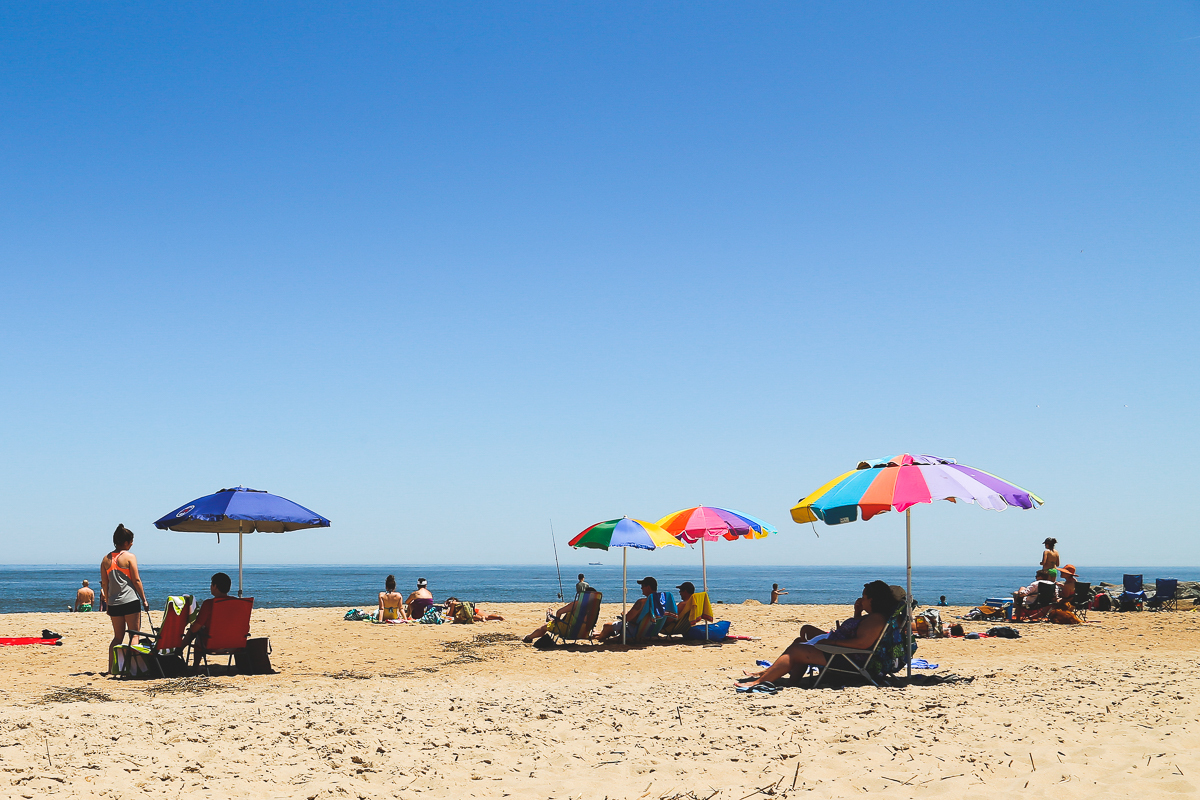 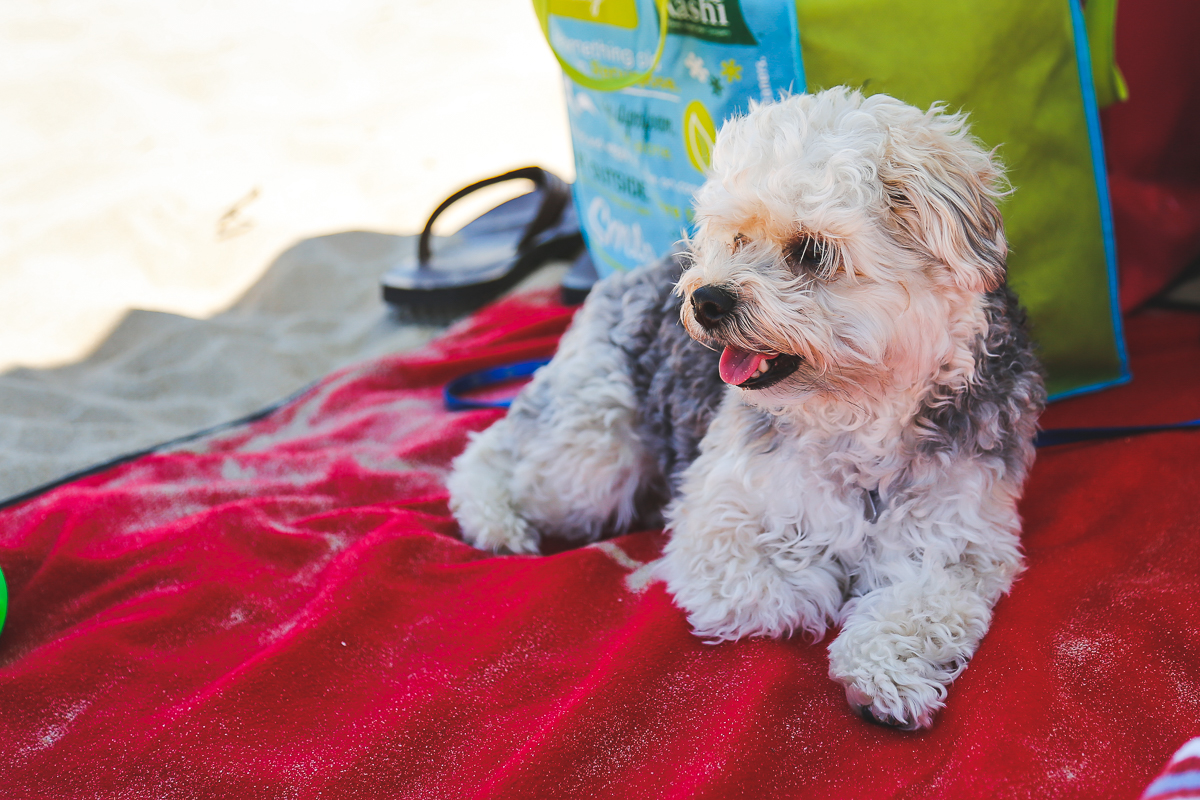 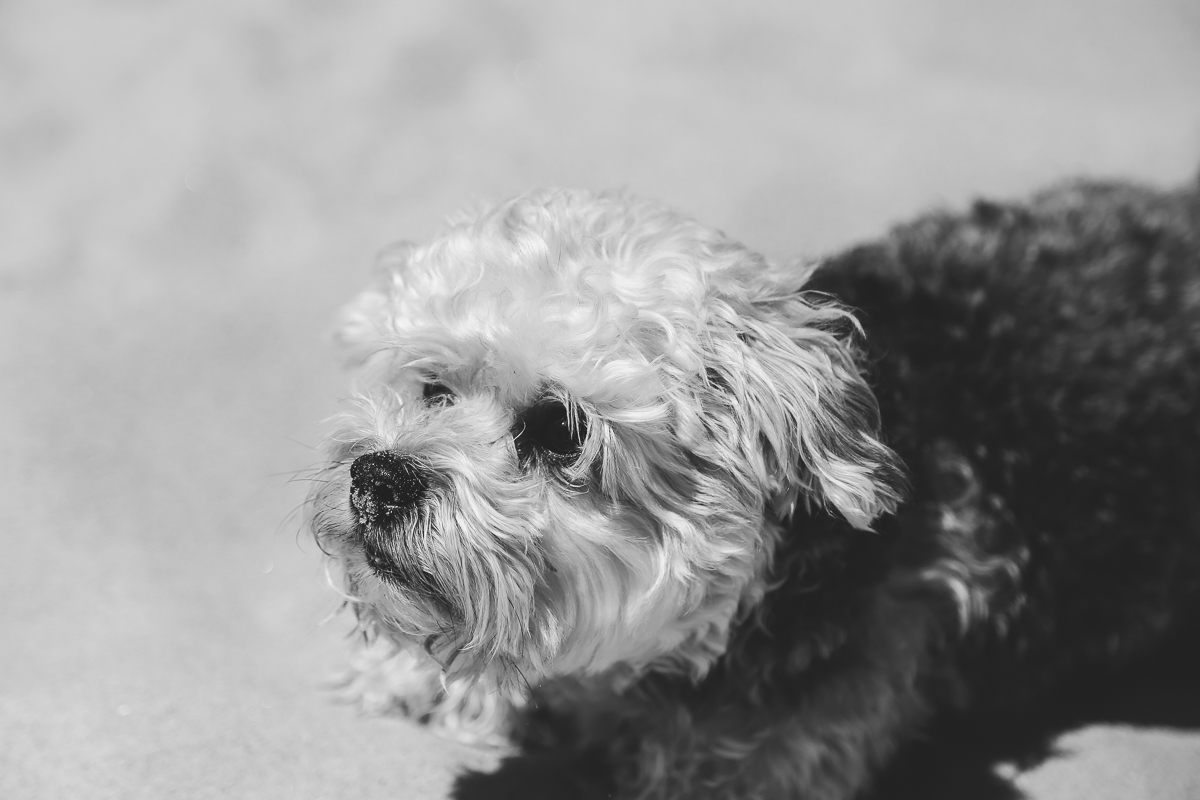 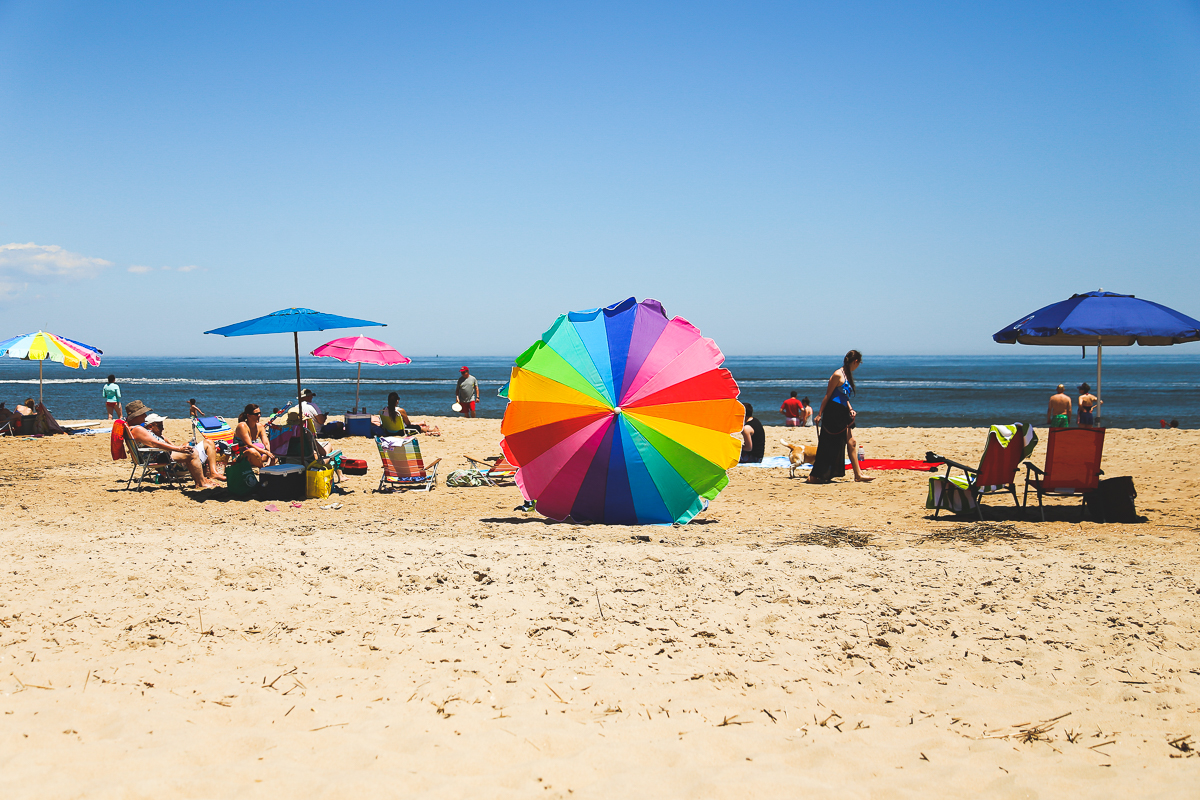 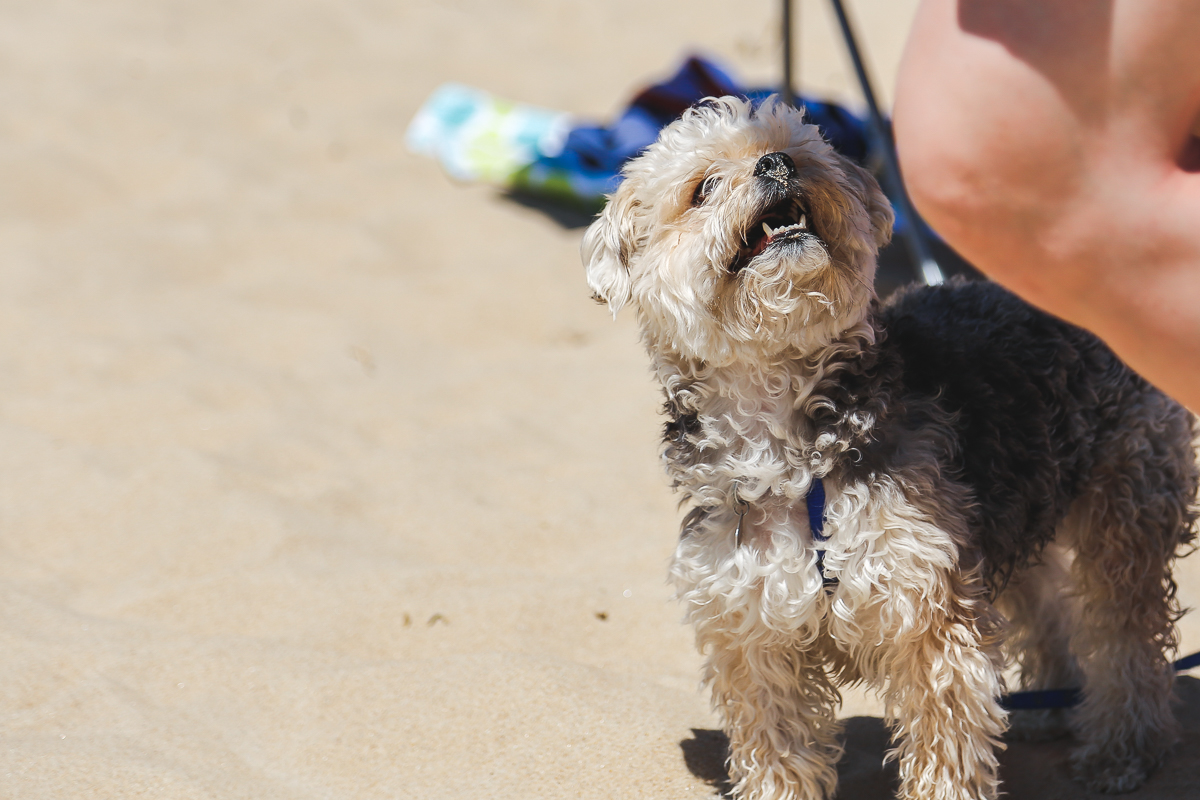 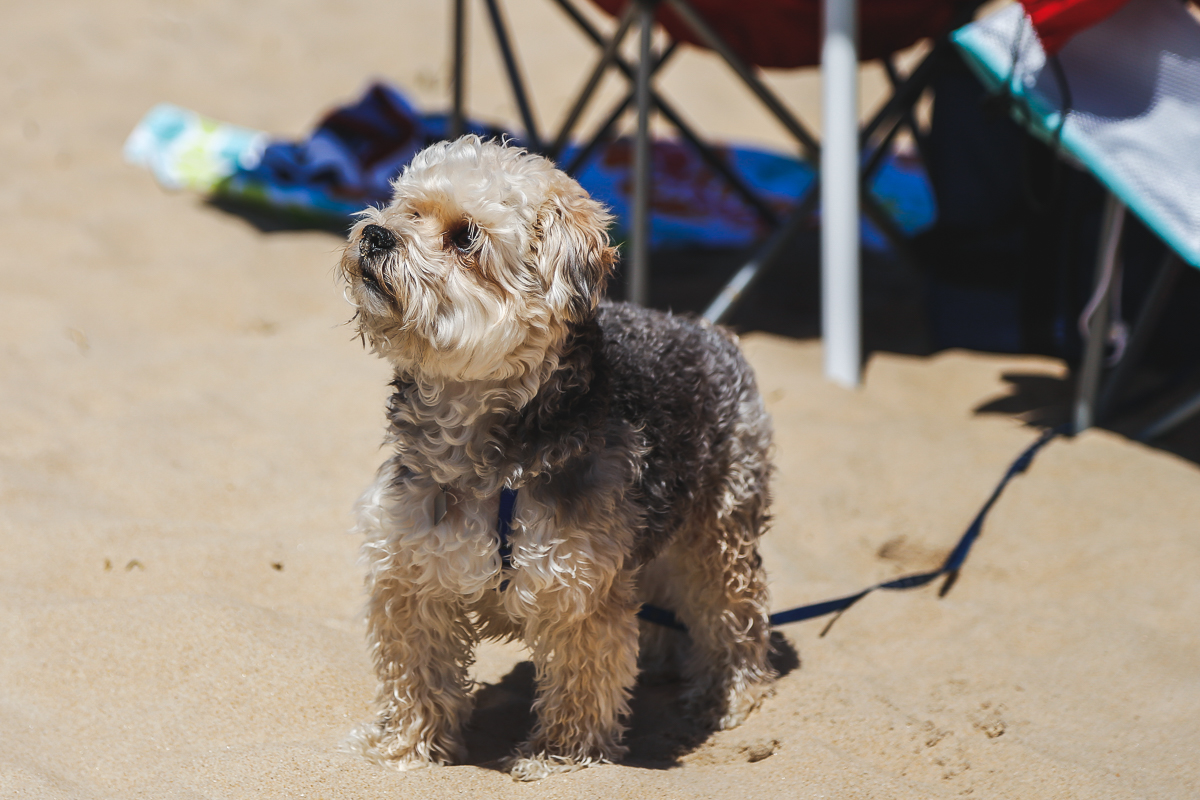 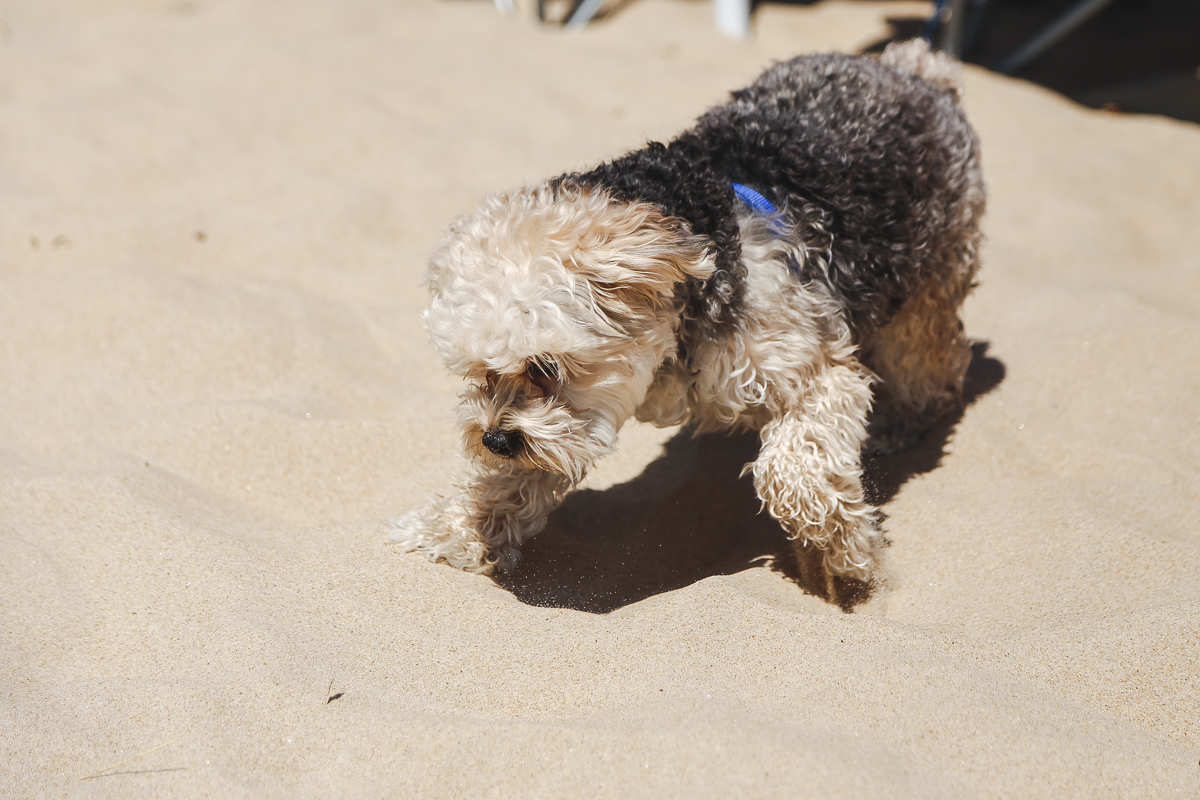 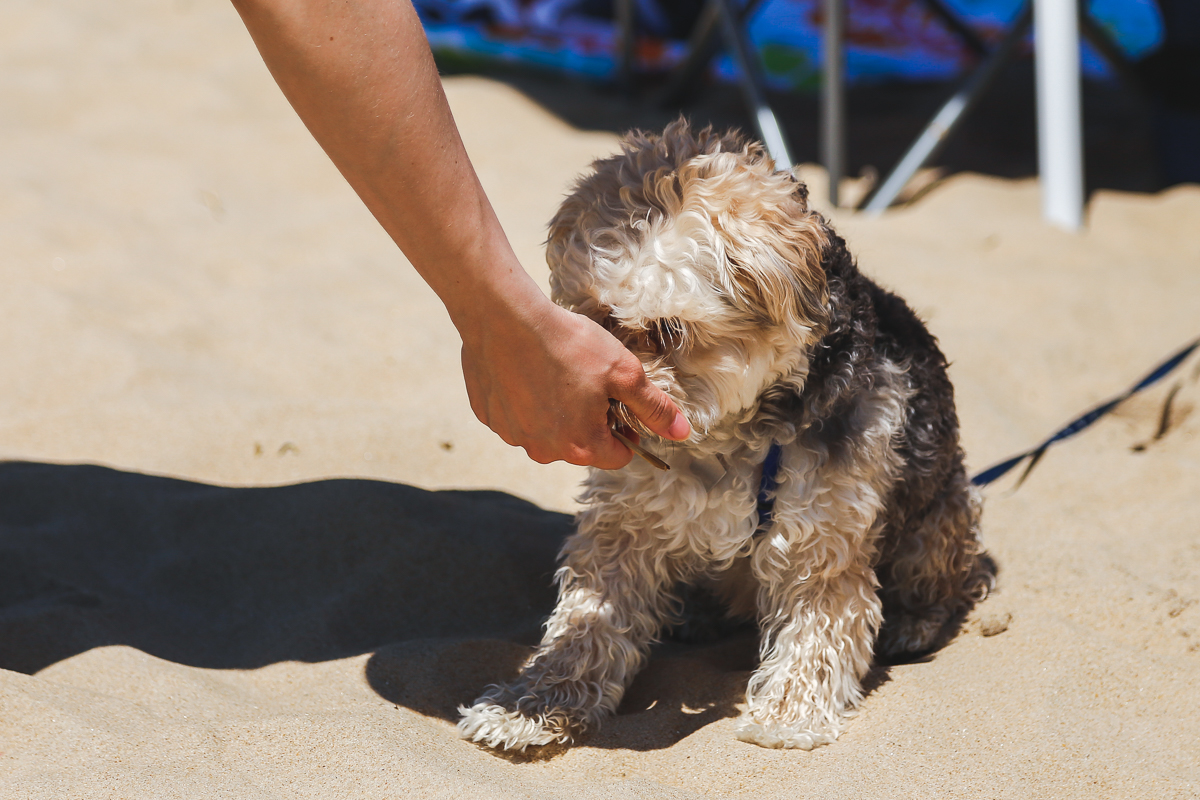 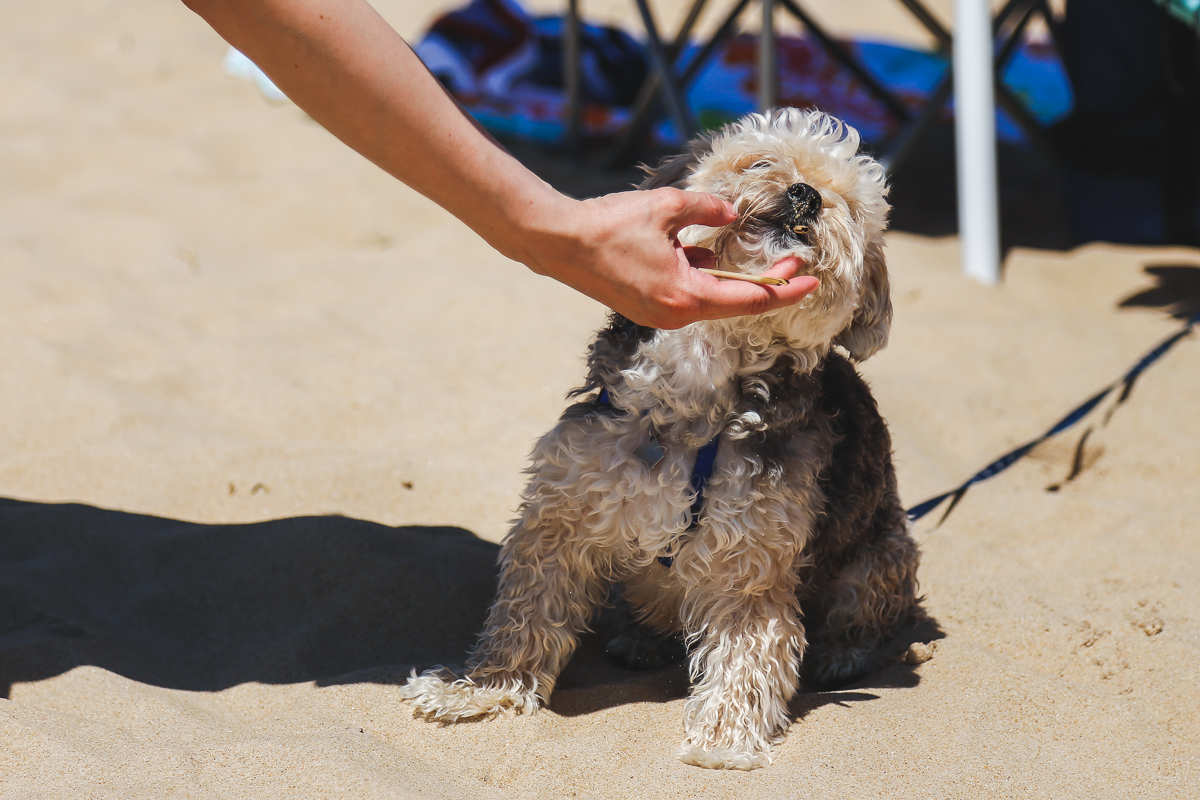 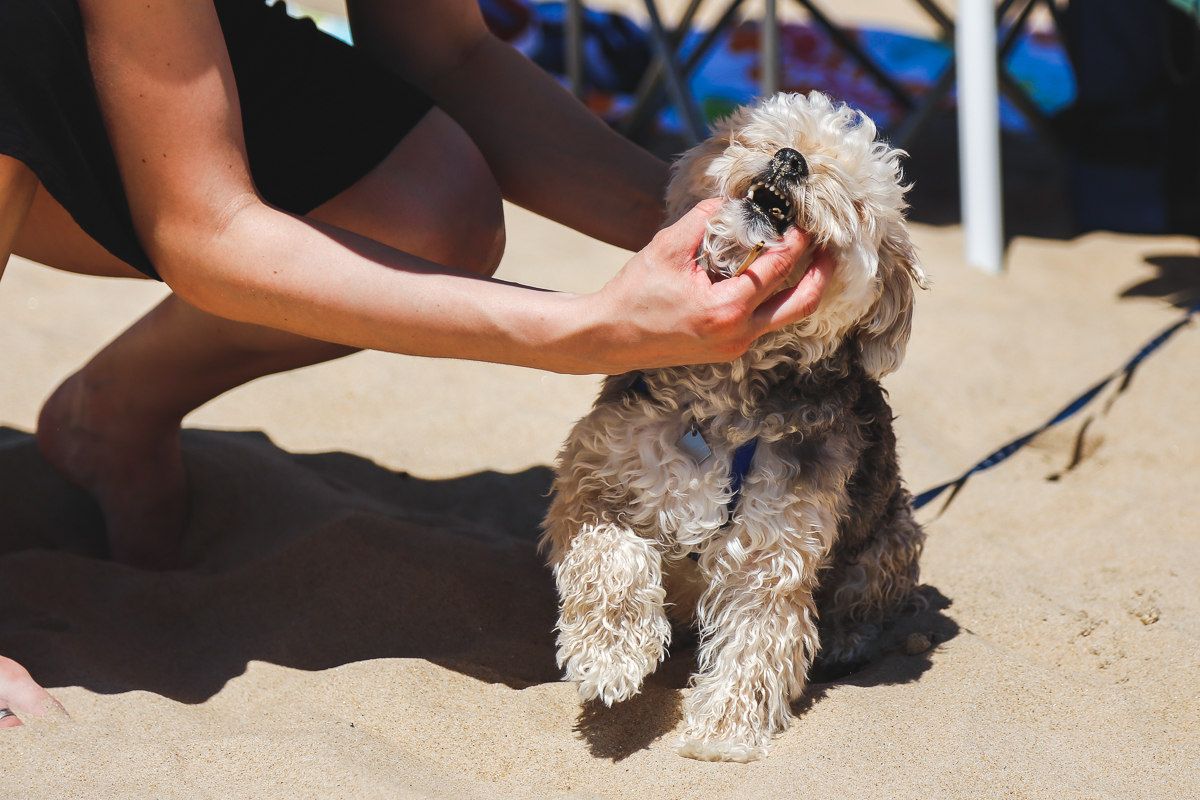 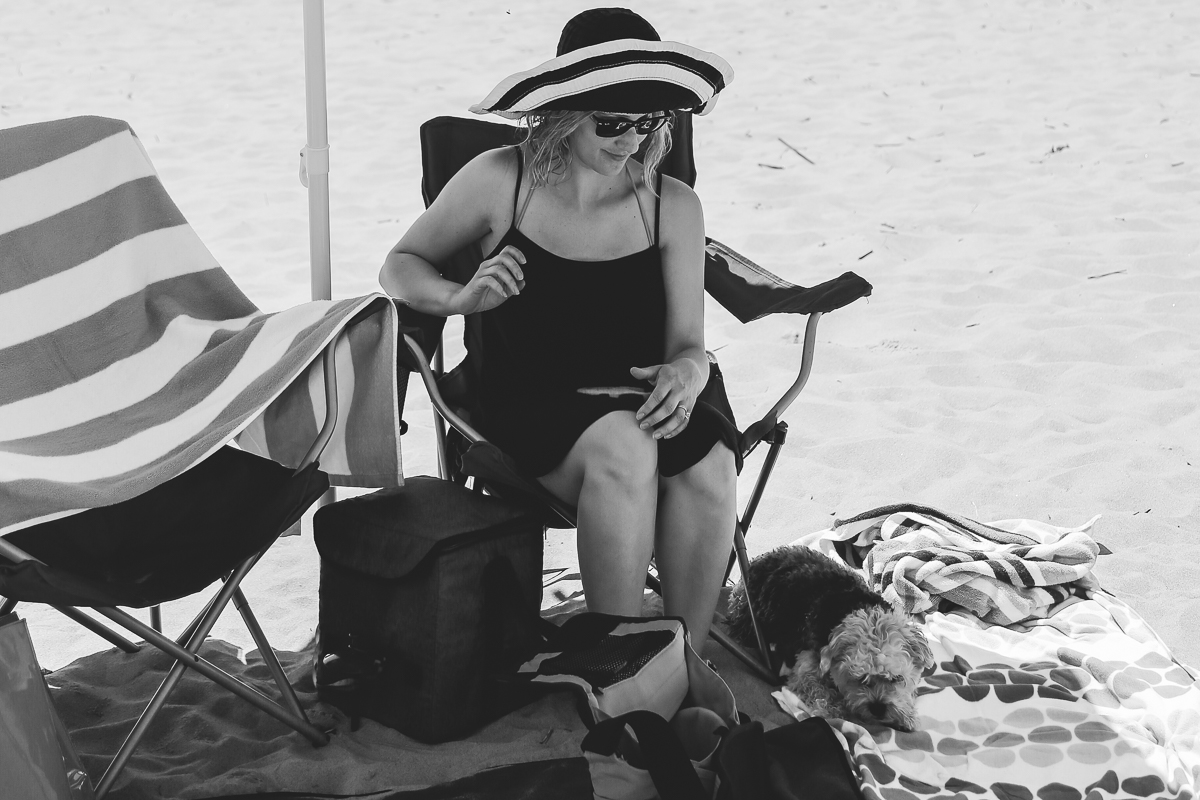 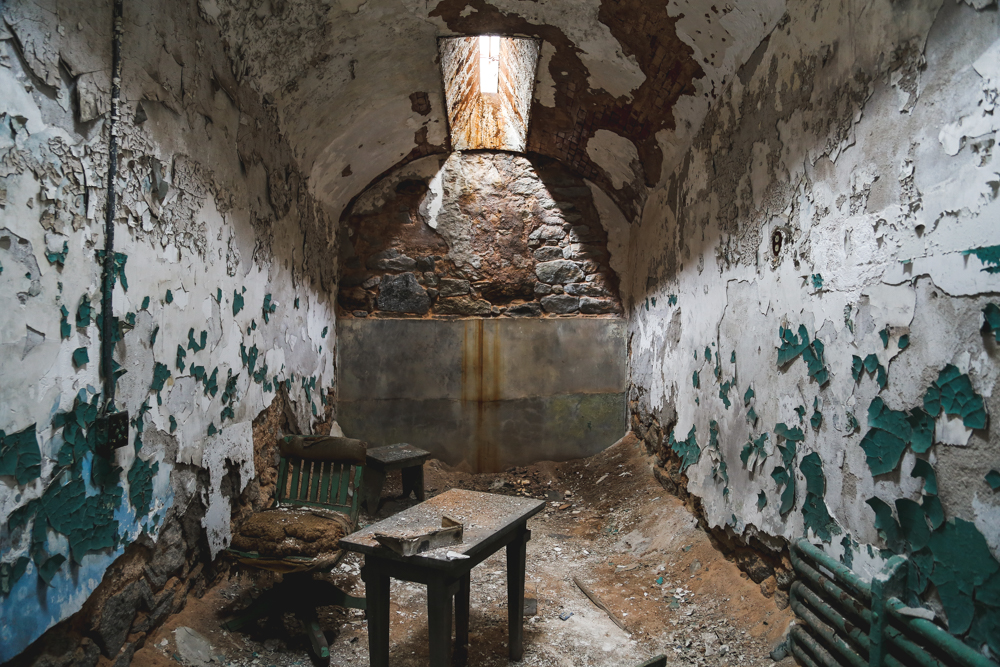 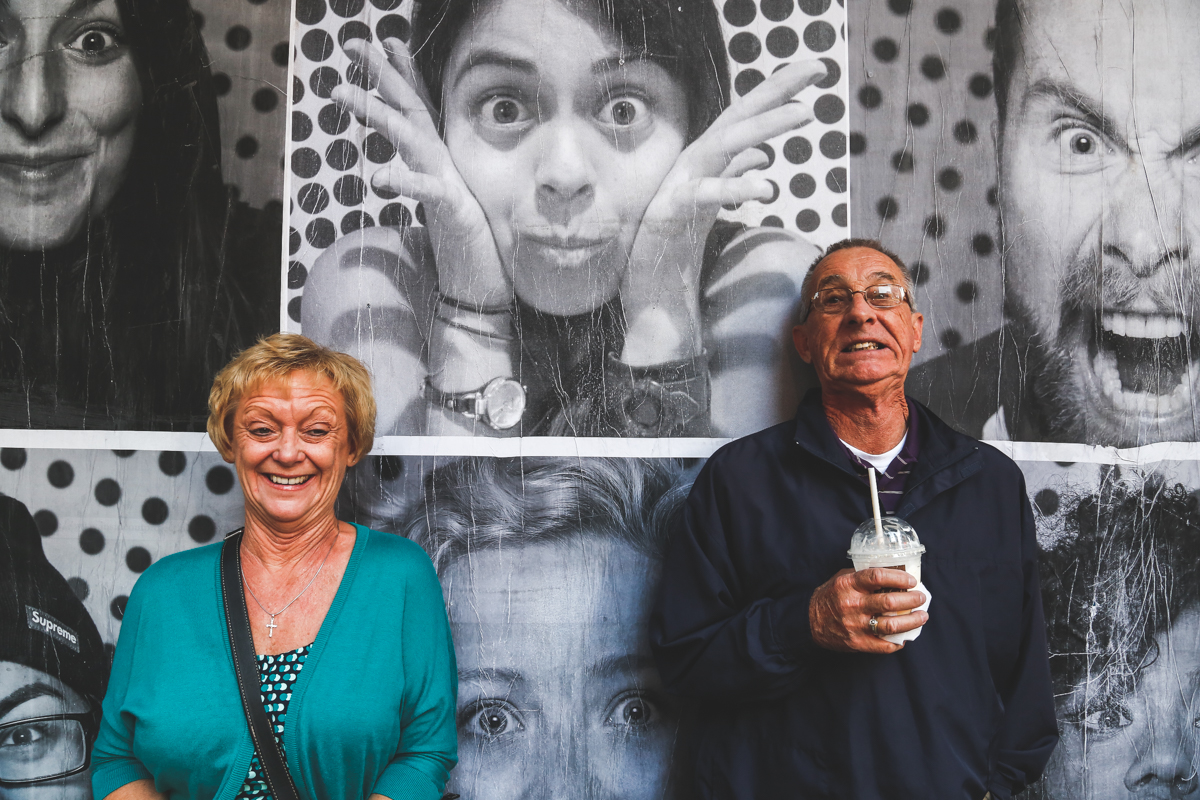 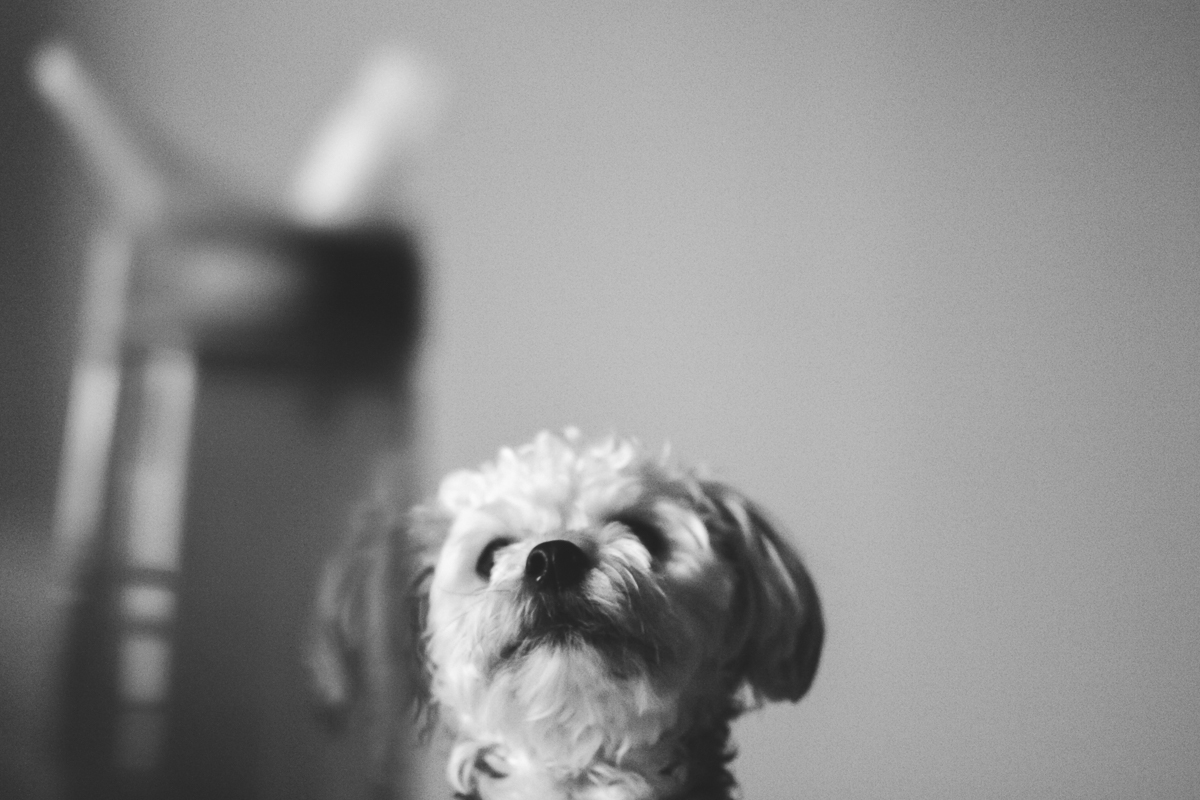 I think this snuggly girl has been pretty kind to

Last month we refreshed the dining room and it fee

Realized I didn’t give myself credit in yesterda

This error message is only visible to WordPress admins

There has been a problem with your Instagram Feed.